Israel marijuana laws are changing, which shows it’s not just the U.S. that is seeing alterations to the legalization of our favorite green plant. In early March, the Israel cabinet approved an initiative to decriminalize recreational usage of pot, which is another step toward it going to a vote within Knesset, which is the Israeli Parliament.

If the Law Should Change 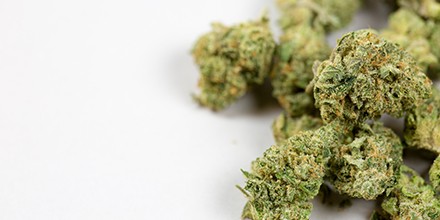 If the vote is overwhelmingly for the decriminalization, this means that first-time offenders of a weed-related offense (those caught using weed in public) will face a fine of 1,000 shekels. That is about $270 USD. It is not until the fourth offense that this individual will face criminal penalties.

The legal change would communicate to Israelis that using pot does not make someone a criminal. Once the law is passed, if it gets passed, then it would begin to be enforced. The shift would be from criminal trial to fines for a person caught consuming marijuana for the first time.

Israel is a world leader when it comes to medical marijuana, with more than 25,000 people holding marijuana permits in the national program. Medical patients use the green plant to ease symptoms ranging from epilepsy to cancer. The numbers involved are expected to grow.

Israel is at the frontline of weed research, so perhaps it is time now for their official decriminalizing of its recreational use. After all, there were only about 200 arrests for marijuana use in 2015.

If Israel were to change its weed laws, it would be following in the footsteps of the U.S., where more and more states are getting on board with easing up on marijuana laws, whether it be regarding medical use, recreational use, or a combination of the two. The Israel government appears to be changing with the times.