Marijuana Use Getting “Higher”

More Americans seem to be accepting marijuana as part of their lifestyle. The numbers are rising for the number of people who are getting high in the United States. 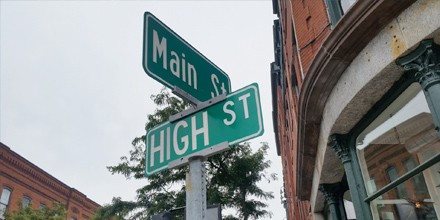 As per a recent poll by Gallop, almost double the amount of Americans are using weed as a few years ago. The number went from seven percent of the U.S. population three years ago to 13 percent in the latest poll. This percent equates to about 33 million people or about one in every five U.S. adults smoking marijuana.

Breaking down the numbers by gender, more men than women use cannabis regularly. While seven percent of women admit to doing so, 12 percent of men say they do the same thing. The results strengthen the argument for loosening cannabis legalization laws federally and state-wide.

Why the Rise in American Marijuana Use?

One reason is simply that more people are willing to say that they use cannabis, which they may not have admitted to in the past poll. In this case, the percentage of users have not really changed but instead were underreported in the past. More people may now be more likely to say they use weed than in years before because of an increase in the social acceptance of marijuana in the United States.

The change in opinion toward weed smoking is clear across the states. Support for the legalization of pot is gaining momentum and proponents explain that doing so would reduce gang violence by eradicating the number of fights that occur over who controls which region where illegal weed is sold. It is clear more Americans are behind legalization than ever given that support for it has been continually rising over the past forty years.

The Gallop poll was taken by 1,000 people and indicates that Americans are in favor of pot smoking in their lives. Now many states have to decide whether to legalize cannabis, and the federal government still considers the substance illegal. Whether public opinion will sway the law in any way is going to become clear in the near future.

Percentage of U.S. marijuana users is getting higher

Marijuana Use On the Rise in America