Marijuana in California is getting out of the basements and dingy backyards, advancing into a more visible space now. It is largely because of a new state law that enables pot businesses to turn a profit. This has been forbidden since California had legalized medical marijuana in 1996.

The Growth of a New Industry 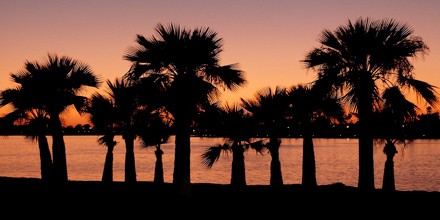 By opening up the pot industry to capital gain, there is going to be a lot of interest from investors based in other states, as well as municipalities that want to get money from marijuana farming. It helps that, under the new law, farmers will no longer have limits on how many plants they can grow.

There is likely a lot more news to come soon too for California marijuana. In November, voters will decide whether to approve recreational marijuana use. Expectations are for a “yes” majority. Profits are then sure to surpass what is made in Colorado and Washington on pot sales, according to many proponents who explain that Californians are big fans of cannabis.

The price of land for cultivating marijuana are already going up in price as California cities fight for pieces of land that are sure to bring them a lot of tax dollars. It is a hub of activity, but there are also people worried that the changes may bring a hippie way of life to the state. But, whatever the California culture becomes, we only hope that it is a respectful one, both between the people and the land.

The full law will be in effect by 2018 in California State. The industry is sure to be booming, especially if the November law receives voter approval. Marijuana will no longer be part of the black market there but instead, be a legitimate business, with farmers enjoying four or five harvests a year. Imagine the growth in jobs if workers are hired locally. It will be quite a boost to the California economy, as well as significantly altering the face of business and everyday life.

In California, Marijuana Is Smelling More Like Big Business

California Control, Regulate and Tax Adult Use of Marijuana Initiative (2016)