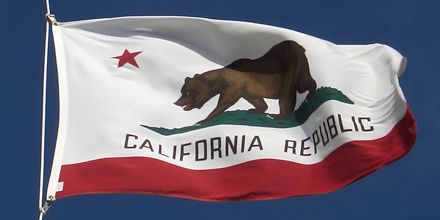 The day is almost here! While California was the first state to legalize medical marijuana, the state lawmakers are about to finally pass legislation to regulate the pot industry.

It has been a bit of a gray area for California’s pot providers up until this point. Some dispensaries have a state license for operation while others are licensed through their local dispensaries.

California first legalized medical weed back in 1996. Then in 2004, the state gave patients the ability to form cooperatives together to grow pot plants for it’s members. There wasn’t any approval or licensing details through the state yet.

Then, by 2008, guidelines for cooperatives were officially published. They were still unlicensed though, which confused many people.

After nearly 20 years of not knowing exact regulations, the new legislation will finally bring an end to the uncertainty. Cannabis growers will have to follow certain rules and, in addition, there will be required testing of cannabis products to make sure consumers are safe.

The historic deal was reached on September 10th at 9pm. The signed agreement amended Assembly Bill 266 and Senate Bill 643. They were then passed by each house the following day and signed by the governor. The fully functional laws provide unprecedented protections for patients, including the required purity testing and potency product assurances.

While the transition will likely be a bumpy one, it really is one that voters stood behind from way back in 1996. The overdue medical marijuana regulations are finally going to be less of an issue.

Another upcoming point for California voters to consider will be the ballot initiative to legalize pot for all adults. That issue will come to a head next year in November. It is likely this upcoming 2016 decision that forced the historic deal on the 10th of September.