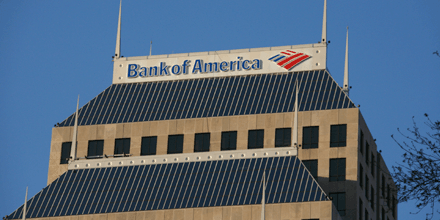 Congress is currently looking over bills to lessen the so-called war on marijuana. If approved, the legislation would make it easier for legal marijuana businesses to have banking access.

The bill is appropriately named the Marijuana Business Access to Banking Act of 2015, and it would provide protection for banks from being penalized for doing transactions with weed sellers. There are currently risks under federal law for banking institutions that make them hesitant to do so, including potential criminal ramifications and asset forfeiture.

With few banks currently wanting to do business with legal marijuana businesses for fear of the penalties, many of the weed places have had to run on a cash-only basis. Obviously, that increases their chances of being robbed. Some banks may also worry they will have their deposit insurance terminated by federal officials as well for doing business with weed shops.

The hope for the new legislation, if the Congressional bill is passed, is that bankers will have the details about the guidelines under which they can do business with cannabis dealers. The bill is sponsored jointly by Rep. Denny Heck (D-WA) and Red. Ed Perlmutter (D-CO). There are 18 Democrats and a single Republican standing behind the bill.

If the bill passes, it will improve public safety too. That is because there will be less risk of robberies in the state-legal marijuana shops that are being run on cash transactions. These places would have better banking access as financial institutions would better understand the legislation and what is legal, so they would be more willing to converse with state-legal week shops.

The Congressional bill is one of more than 10 sitting in a pending state at the moment. Stay tuned for updates on whether it passes or not, and how that is affecting the marijuana industry.

Let us know your thoughts in the comments below.