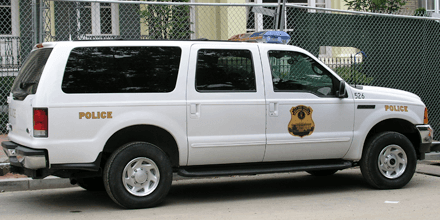 A number of amendments that will shift the focus from cannabis (which is safer to use than alcohol or even caffeine) to more pressing matters have been passed. This is a small victory for medical marijuana dispensaries and others with an interest in marijuana, which has demonstrative health properties, including reducing the symptoms of people with seizure disorders.

The following amendments have been passed as part of a bill that will provide funding for the Justice Department:

Additionally, the following amendments have been passed in the same bill that will reduce funding for the DEA by at least $23 million in order to accomplish the following instead:

Lastly, an amendment within this bill has been passed that will stop the DEA from collecting bulk data on the communications records of American citizens.

However, the amendments come with one caveat: they are only applicable to the use of funds within a single fiscal year, and are therefore an impermanent solution to the problem of federal marijuana policies, which interfere with state laws and prevent the consumption of a genuinely useful substance that has been shown to ease a myriad of health problems (including seizures, neuropathy, and migraines, among others).