How Legalization Could Alleviate California’s Drought

When you think of legalizing marijuana for recreational use, one of the first reasons for doing so that you think of likely has nothing to do with California’s drought. However, legalization may be what California needs to repair its drought issues, provided that proper regulations are put in place. 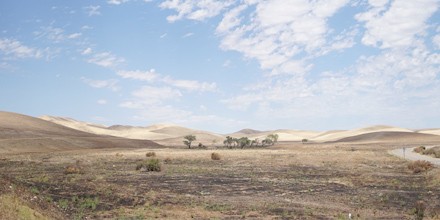 Currently, weed is legal for medical use only in California. For recreational users, there is a black market in the state that is fairly large. Growers are forced to hide their plants for fear of criminal penalties. Yes, pot is still classed as a Schedule One drug and, therefore, illegal, according to the federal government.

Many growers in California are taking to the protected national forests to cultivate their plants illegally. The plants are sucking water from streams that come through pipes that have no water shortage abilities, which means that many streams are running dry in the summertime to grow the plants. Did you know that the average cannabis plant requires six gallons of water a day? And illegal grow operations in California are growing, which means more harm to the watershed.

Legalizing Marijuana in California as the Solution

If legislators in California legalize weed for recreational use, then they will be able to attach guidelines for users that reduce the drought by curtailing the black market. Legalization would reduce the number of illegal grows in forested areas and, as a result, the amount of water taken from streams.

Also, legalization of weed in California would help reduce soil erosion from land that is set up to grow the plants. The runoff has been filled with pesticides that pollute river ecosystems and increase water temperatures, which reduces water levels. It also threatens fish lives, such as salmon.

Taxes netted on the legalized weed crops would also benefit the state tremendously. The money could be put toward patrolling illegal grows, for example. There are many ways that legalizing marijuana would help curtail the drought in California.