Many people swear off marijuana based on the assumption that it lowers IQ. However, a recent twins study found no evidence that IQ was negatively affected by smoking pot. 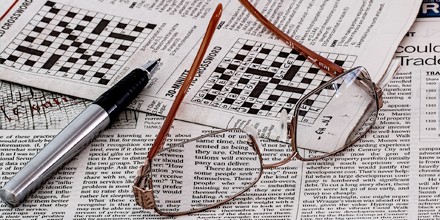 The effect of weed on the maturing adolescent brain has long been a source of discussion in North America. The study of late on the topic focused on twin siblings who either smoked weed or did not do so over a period of ten years, to see the effects on IQ.

When environmental conditions were factored into the equation, the researchers concluded that there is no measurable link between pot use and lower IQ.

The participants in the study were British teens, and there were 2,000 of them; in other words, it was not a small research study. The reason for looking at teenagers over time was to delve into the classic chicken-egg dilemma of what came first; in this case, it was a question of whether drug use or poor IQ came first. Identical twins were studied in order to rule out the effects of external circumstances on a decline in IQ, such as the family environment of the teenager or dropping out of school.

However, critics note flaws in the latest study. For example, there are not many details about how often the adolescents smoke marijuana or, when they do consume it, the amounts they take in a session. Also, although the use of weed may not be contributing to a decline in cognitive function, it may relate to other problems in teen brains.

Likely there will be a lot more research to come about the effects that pot has on the brain. It is also likely that more than half of Americans have tried marijuana at least once in their lives, often experimenting with it in their teen years.

No, marijuana use doesn’t lower your IQ