As more states move towards legalizing marijuana, the issue of motorists being convicted of driving under the influence of marijuana on subjective state standards is growing. Here is more about the problem.

Marijuana on the Road 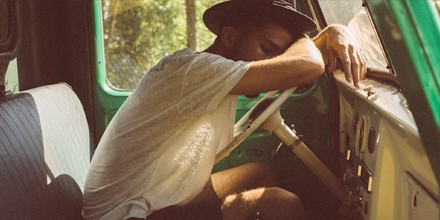 There are presently six states that have legalized recreational marijuana. These states are Washington, Ohio, Colorado, Nevada, Montana and Pennsylvania. They have certain limits for THC in the blood; THC is the chemical in cannabis that is responsible for the high. The rationale is that pot affects the ability to judge distances, as well as slowing reaction times, so performing complicated activities such as driving a car is illegal when THC reaches a certain level in the blood.

The issue though is that there is no scientific basis to the state standards, according to a recent AAA study. AAA is the biggest U.S. auto club, and so its findings are a reason to take notice. According to the AAA, “legal limits, also known as per se limits, for marijuana and driving are arbitrary and unsupported by science.”

It is understandable that the public and lawmakers want to make limits to the amount of recreational weed a driver can consume before being impaired in the same way that is done with alcohol. But, when it comes to marijuana, the approach is inaccurate. The AAA study, which was commissioned by the auto club’s safety foundation, supports this conclusion.

The issue ultimately is that a blood test threshold is not possible for THC, the weed component that gives users a high, in a consistent way. A blood test is likely not the best way to determine if marijuana use is at a point of impairing the individual. Instead, states should revoke their laws that require testing of a user’s blood to figure out that the person is impaired by marijuana. The current screenings are not reliable.

Driving with a Marijuana High: How Dangerous Is It?

Marijuana and Driving: A Review of the Scientific Evidence