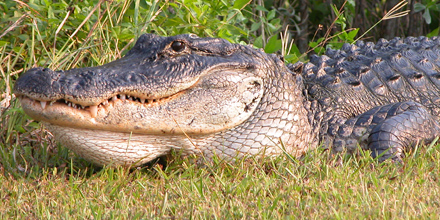 While a Florida initiative to legalize medical marijuana in 2014 was struck down, now a new one for recreational pot measure is taking over the state. This second initiative, called “Regulate Florida,” has been approved and is now going forward for the 2016 presidential election.

The Regulate Florida initiative has been given the nod by political leaders in the US. The support is a big driver in obtaining valid signatures from the constituents of Florida to qualify for the November 2016 general election.

If the initiative passes, then it will make it legal for anyone over age 21 to possess, use, buy, display or transport one ounce of weed or less. For any agriculturalists in Florida, they would also be able to grow legally up to six mature pot plants.

If the initiative goes through, it would also result in several dispensaries being opened across Florida, which would be state licensed. Taxation would be handled by the Florida legislature.

The number of signatures necessary from valid voters is about 700,000 in support of Regulate Florida, out of the total 20,000,000 people who live in Florida.

The first state to legalize marijuana was California in 1996, which has the largest population in the US.