The legalized marijuana industry in the U.S. is poised to expand. It is becoming more and more a part of the U.S. culture every year. The industry is worth billions of dollars and continues to grow in 2016. 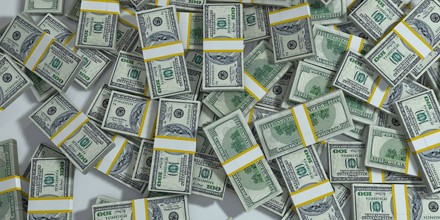 The Future of U.S. Pot Legalization

More Americans every year are accepting pot and the growing sales of it reflect this rising trend. By the year 2020, sales could be up to about $20 billion. The market for pot will likely become even more competitive over the years as cannabis businesses continue to launch.

As per ArcView Market Research, the legal cannabis market will grow by 25 percent in 2016. It will at that point reach $6.7 billion in total U.S. sales.

At a federal level, marijuana is still illegal, whether you are consuming, possessing, or selling it. On a state level, though, there are four U.S. states that allow recreational pot use. These latter states are Colorado, Washington, Oregon, and Alaska.

While not everyone agrees about legalizing marijuana, advocates do explain that the legalization of it has benefits for society. An example they may cite is the reduction of discriminatory arrests; before legalization, most of the people arrested for pot-related offenses were black. Pot legalizations have helped keep prisons and courts from overcrowding too.

Legalized Marijuana: Companies Moving Now To Cash In On Cannabis

THE BIG BUSINESS OF LEGAL MARIJUANA