Parks, planter boxes and gardens full of Marijuana plants - think about it - what can be better?

At least, that's what we think. However, Germany's police does not agree with us, especially after the activist group, who called them self "A Few Autonomous Flower Children" planted marijuana seeds all over the university town Göttingen, Germany.

The weed gardening, as appears, is a protest against "restrict Germany policies against cannabis". All the activists want, is cannabis being treated like an alcohol, and can be legally purchased by citizens.

Pot planting had to happen in the beginning of June, so now, a month later, their work start paying back and plants start blooming. Now Germany cops are facing a battle - keeping illegal plants from sprouting up. Meanwhile Göttingen's rush to photo-shoot beautiful plants. 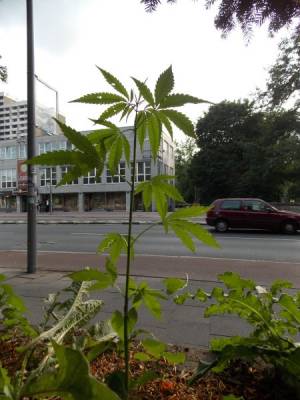 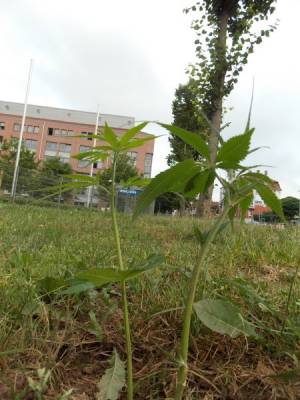 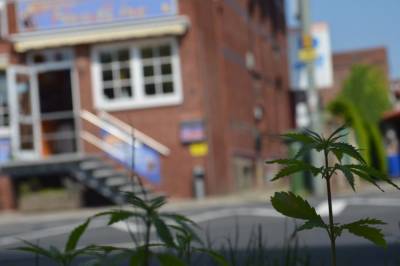