Marijuana Prohibition: What Caused It in the First Place?

Some Americans are adamant about the banning of marijuana and they express pleasure when people go to prison for using or selling it. 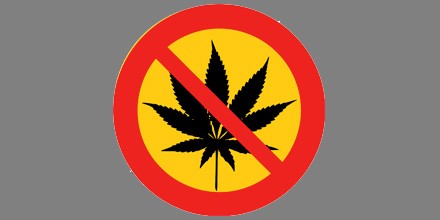 Perhaps you assume that marijuana prohibition is the result of a scientific study that blew everyone away by saying how cannabis is more harmful than any other drug on earth. Surely it’s more potent than drugs we use all the time, like alcohol and cigarettes, right?

Well, not so. Nope, that’s not how the banning of marijuana began. We delved into the history books and looked at references dating back to the 1930s. You might be surprised by the findings. We were.

You see, a man named Harry Anslinger was the commissioner of the Treasury Department’s Federal Bureau of Narcotics. His stance when he first took the position in 1929 was that cannabis is not harmful and does not make people violent.

Did Anslinger have evidence of these effects of marijuana? He wrote to 30 scientists to ask if cannabis was a dangerous substance and should be banned. Ahem, 29 of them wrote him back and said “no.” Of course, there was the one scientist who said yes, and that’s who Anslinger focused on. He showed this man’s finding to the world and the press ran with it. Panic-stricken America banned marijuana.

Today, most of the globe still have a marijuana prohibition in place. But does science back up this ban on cannabis? It’s not looking like it. In reality, researchers are finding that marijuana has potential health benefits, which is encouraging additional requests for analysis. The medical value of pot is a hot topic that lawmakers, residents, and researchers are inquiring about daily.

Why is Marijuana Illegal?