Marijuana Use Doubles in the U.S.

Recently released statistics reveal that more Americans are smoking pot than a decade ago. It’s not just a small jump in numbers either.

The number of pot smokers, recreational ones mostly, has doubled in the last decade in the United States. The trend is not so surprising when you consider the change in how weed is viewed publicly across the nation. There is a more lax attitude toward it than ten years ago, with more adult Americans thinking that it should be legalized. Plus, four states now allow recreational use. 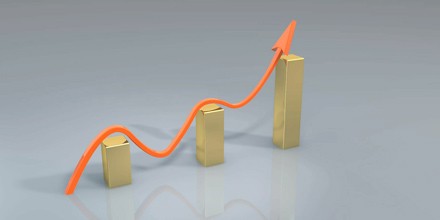 The increasing numbers are revealed by a comparison of health studies from 2001-2 and 2012-13 that was sponsored by the National Institute on Alcohol Abuse and Alcoholism and published in the JAMA Psychiatry journal. Partakers in the studies were asked about signs of dependence and if they had tried weed in the last year. The number of users who had signs of dependent use declined over the decade, down to one in three users.

In particular, teen use of pot rose over the past decade. Roughly 23 percent of teenagers used weed in the past month, as per the 2012-13 survey. However, other research studies have shown that teen usage is actually stable instead.

Recreational use of marijuana is now legal in four U.S. states; they are Oregon, Washington, Alaska and Colorado. Oregon’s legalization of recreational use came in July. Advocates seem to be having success by using ballot initiatives for decriminalization campaigns. This strategy for criminal justice reform may be a way to limit unfair drug law enforcement against minorities and reduce overly harsh penalties, explain activists.

As well, many other states have reduced penalties for possessing weed for recreational use. There are currently medical marijuana programs in 23 states. Advocates are currently targeting Main, Massachusetts and Nevada for ballot measures in 2016.