Medical Marijuana May Come to Utah

Legalization of Medical Marijuana May Happen in Utah 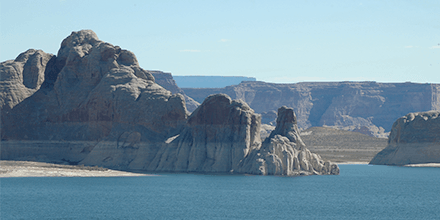 Utah may just get legalization of medical marijuana after the Senate voted 3-2 recently to pass the bill. Here are the full details and how Utah stacks up to other US states on this issue.

On Feb 26, the medical marijuana bill, Senate Bill 259, passed out of the Senate Judiciary Committee. According to Bill 259, people with devastating illnesses would be legally able to possess and use marijuana. Certain illnesses would be qualified in the law if the bill does eventually become law. Examples of illnesses are cancer and AIDS. Also, cannabis would only be permitted in liquid or gummy form.

How would legalized medical marijuana be dispensed? It would be via licensed dispensaries. To control growing of pot plants, as they’re sometimes called, Utah would track each plant from seed to consumption.

The passage of Bill 259 is a controversial one. On the one hand are people who want medical marijuana to help their pain levels associated with their health conditions become more manageable. Meanwhile, opponents say that cannabis usage under the claims of being for medical reasons is a falsehood when really it is for recreational use only.

If Senate Bill 259 does become law, it will mean that Utah becomes the 24th US state to legalize medical marijuana. Other states with legality of cannabis, under specific conditions for medical use, include Alaska, Arizona, Hawaii, Montana, New Mexico, and Vermont. Even if SB259 does go through, recreational marijuana will still be illegal, and smoking it would not be legal under any circumstances.