The recent passing of a bill in the Ohio House means that regulated medical marijuana is moving toward it becoming a reality in the state of Ohio. The bill’s passing by the House earlier this month comes after numerous attempts to pass such a document were defeated. Change is on the horizon! 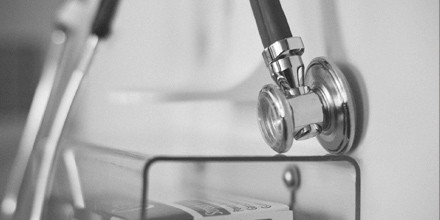 Ohio’s new bill on medical weed was sponsored by Republican Rep Steve Huffman. It is the result of a lot of hard work from a task force composed of public leaders, lawmakers, health professionals, and patient advocates. More than 100 task force members offered testimony that included explanations of the effectiveness of medical marijuana in alleviating pain and helping with cancer side effects as well as PTSD.

The bill will no doubt have high therapeutic benefits for patients. Of course, not all patients are entirely happy with the results as they view the guidelines as being too confining. As per the Ohio bill, a commission will supervise the regulation, licensing, and circulation of medical marijuana across the state. Of course, there are few bills (if any) that 100 percent of the population agrees on fully.

There are groups that want to legalize pot more broadly in Ohio. For example, the Marijuana Policy Project calls for an inclusion of smoking and home-growing of pot, both of which is currently illegal under the bill. A constitutional amendment would need to be made, and the group is collecting signatures toward the 305,000 that are necessary by July 6th for this to happen.

In other words, the marijuana issues continue. The next step toward legalizing medical pot in Ohio may occur soon as the bill now moves to the Senate for its consideration. If it is signed into law, it will make marijuana use under certain medical conditions to be legal in this particular state.