It is official, recreational pot is now legal in Oregon.

As of October 1st, Oregon residents can purchase legally recreational marijuana in limited amounts from dispensaries, provided it is in the form of seeds, plants, flowers and leaf products. The state governor signed the emergency bill for legalization to begin on the first of the month. 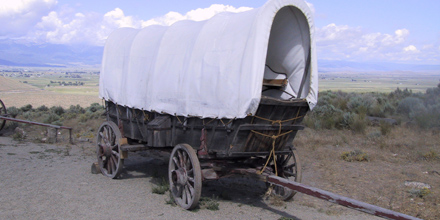 That first week total is more than twice the amount Colorado got in it’s initial week. As for Washington, it collected only $2 million in the entire first month.

The recreational pot sales in Oregon will be tax-free until the end of 2015. Then, in January, a 25% tax will be added to every sale. The tax earnings will go toward funding mental health programs, schools and state police within the areas that permit recreational sales.

Now Oregon residents won’t have to whisper about their pot use in restaurants or worry about getting tickets for rolling joints. The legal amount allows enough for about a dozen joints.

Oregon vs Feds on Marijuana

While the state has legalized recreational marijuana, the federal government still considers it to be an illegal drug. Some members of the public worry that Oregon has not educated it’s residents enough about the risks associated with drug use.

As for the number of dispensaries you can expect in Oregon, it will likely be about 200. The registered facilities can sell recreationally, if they have first notified the state. Likely a lot of patients will bring in family and friends to buy recreationally, or so owners of many pot shops in the state are hoping will regularly happen.