There are many sick New Yorkers facing a serious problem as of late. They are struggling to get medical marijuana to help alleviate their symptoms. We’re talking about thousands of people in New York, not just a few. Have you heard about this issue yet?

The Need for Weed 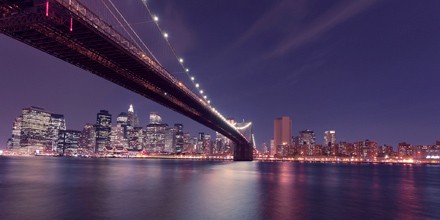 The issue happened because the NY Department of Health handled regulations of medical marijuana incorrectly. As a result, thousands of residents in the Lower Hudson Valley do not have the certification they require to care for their illnesses, which include cancer and epilepsy.

In addition to the mishandling of these certifications, criticisms are popping up in the public about the state making mistakes with dispensary openings and statements, as well as pointing out additional conflicts relating to medical marijuana.

While New York launched its medical marijuana program last month, the state’s Health Department is not making it easy to participate. Some patients have not received names of marijuana doctors and are not getting referrals from health professionals because of legal gaps. Frustration levels of New Yorkers are high.

Currently, out of over 200,000 people suffering from eligible illnesses in the state, only about 1,200 marijuana patients have received approval to the state-run program. Also, only a minority of doctors in NY have registered for the program because of concerns about the legality of medical marijuana. To date, only just over 400 doctors have registered, out of the 90,000 employed in New York.

Flaws in the New York marijuana program are clear. There are 22 other states that are allowing doctors to certify marijuana patients but NY has issues that keep it from having the same successes. Health Department representatives in New York have yet to answer questions about the program, which is not helping the situation.

In this case, it appears the politics are being given priority in front of the people. What do you think about this issue?

Patients struggle to get medical marijuana in New York