Possessing small amounts of pot is now legal within the city limits of Pittsburgh, after a recent Council vote in favor of a decriminalization bill. It’s a great way to end the 2015 legislative session in Pittsburgh.

A Look at the Details of the New Marijuana Laws 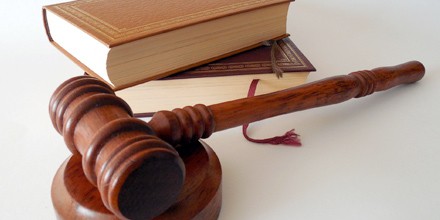 The new law enables police to levy a fine of up to $100 against anyone who possesses up to 30 grams of weed or eight grams of hashish. A fine is given to minors, which must be paid by the parents or guardians once they are notified (notification is a requirement under this law).

The legislation will keep suspects of the misdemeanor out of the busy legal system and free up police from extra paperwork. It will also prevent the accumulation of rap sheets full of minor offenses that make it difficult for people to get jobs. Also, the marijuana legislation will protect the people of Pittsburgh from unnecessary interactions with the police, regardless of what age they are or their race. Research shows that use by folks in the city is equal across racial groups.

Critics of the changes, however, say that people may have a false sense of security when using marijuana in Pittsburgh. Young people may think that weed is not dangerous because of the move toward decriminalization, even though it can have huge effects on one’s life if not used in a sensible way. The use may escalate into behaviors that go beyond a fine.

The vote by Pittsburgh City Council was 7-2 in favor of the bill to decriminalize small amounts of marijuana. The bill was sponsored by Councilman Daniel Lavelle.

To date, the legalization of medical and recreational marijuana has taken place in Washington, Oregon, Colorado, Alaska and the District of Columbia. As well, 16 additional states have some form of decriminalization of certain marijuana possession offenses.