Residents Don’t Mind the Smell of Marijuana in D.C.

If you assume the smell of marijuana is off-putting for Washington, D.C. residents, you’d be wrong, at least according to a recent survey in the area.

A New Smell is in the Air 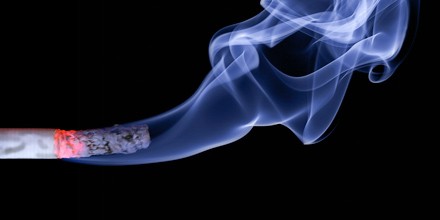 Near the Columbia Heights Metro station and throughout the city, the smell of lit joints often wafts through the air. Many of the locals have an attitude of being used to the scent.

A Washington Post poll recently found that 57 percent of District residents claim they smell weed one or more times a month. Of these residents, almost half of them say the scent doesn’t’ bother them at all. Almost 20 percent say it’s not too much of a bother. The once-offensive smell seems no longer to be so for several residents.

This poll result makes sense given that Initiative 71, a ballot initiative that legalized growing and possessing weed, was enforced in February. This law continues to receive D.C. support, similar to what happened in Colorado, where just over half of voters legalized pot in 2012.

Interestingly, the D.C. poll found a difference between black and white people regarding their support of Initiative 71. Overall, white people are more supportive of the law than black people, although the number of black people offering support grows every year.

Under the initiative, it is legal to smoke in a private, noncommercial house in D.C. Possession of a maximum two ounces of weed is legal, as is growing plants in homes. So, many residents smell marijuana coming from neighbors’ apartments and backyards.

Since the law came into effect, the number of arrests in District have declined significantly. In 2013, before pot was legalized in D.C., the D.C. police agencies arrested about 1,200 people for possessing weed. In November 2015, there had only been seven arrests in D.C. so far this year. Selling marijuana is still illegal by law.

Residents Don’t Mind the Smell of Marijuana in D.C. Videos