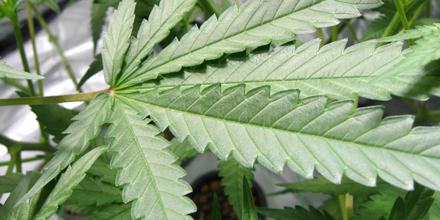 If you are looking for a medical marijuana dispensary in Seattle, you may soon have to search a bit harder to find one. Seattle, Washington is changing its medical marijuana law, it appears that the city will be shutting down dozens of dispensaries. This information comes via Seattle Mayor Ed Murray in his announcement last week.

As Murray explained, marijuana businesses will soon require a new city license. It will be similar to how pawn shops and taxi operators require licenses to operate. This must-have condition will be a necessity for the weed shops in Seattle by July 2016, or at least according to this plan by the mayor.

A special privilege will be given to those dispensaries that operated before Jan. 1, 2013. They will receive priority in licensing, which is in accordance with Washington’s new medical marijuana law.

There are a total of 99 weed shops in Seattle. Of that total, 54 of them opened after the start of January 2013 or function without a city license. These dispensaries will not get the new special license and will be shut down, according to Murray’s office. The remaining ones will be allowed to stay open provided that Washington State officials allow it.

The new State law regarding medical marijuana, which passed earlier this year, was an attempt by state officials to resolve the marketplace tension that has existed since the 2012 vote for approval of legalizing recreational weed use. Many police and politicians have voiced concern that medical marijuana dispensaries are just a disguise for black-market sales. Some state-licensed recreational pot businesses have complained of higher taxes and being unable to get fair competition.

The new state-wide weed law, specifically for medical usage, will begin a voluntary patient registry and aims to remove collective gardens that give pot to thousands of individuals.

What are your thoughts on the potential closure of many marijuana dispensaries in Seattle? Let us know in the comments below.