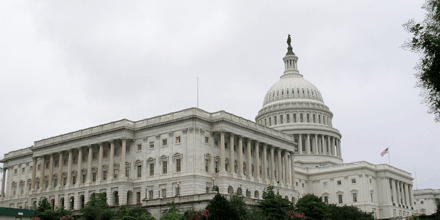 In a recent vote, a focal Senate panel voted in favor of protecting state medical marijuana laws from federal intrusion.

The panel, called the Senate Appropriations Committee, voted through an amendment on June 11 that would prevent the Department of Justice from spending funds to prevent states from enforcing their own medical marijuana policies. The amendment, which was sponsored by Sen. Barbara Mikulski (D-MD), was approved by a landslide of 21 – 9.

In a debate before the vote was cast, Mikulski explained that for states that have medical cannabis laws it is important for them to know they have immunity from federal interference. In other words, the state’s rights come first, and doctors can carry out their positions.

There were six Republicans who voted in favor of the measure, along with all of the panel’s Democrats, with the exception of Sen. Dianne Feinstein of California. Feinstein said that marijuana is a “gateway drug” and that more research would need to be done on it’s medical effects before a decision could confidently be made about the role of federal law enforcement.

On the other hand, one could argue that by passing the amendment might actually benefit the Department of Justice. The Department can spend it’s limited resources on catching terrorists and hackers, rather than regulating state laws that have already been voted into place.

This vote by the Senate Appropriations Committee comes only one week after the full House voted to add the same medical marijuana safeguards to it’s rendition of the CJS Appropriations bill. The vote was 242 – 186 in favor of the protections.

This newest vote is good news for medical marijuana patients, their families and their doctors, who will have the state laws on which to depend. They need not worry about interference by the Department of Justice and the DEA.