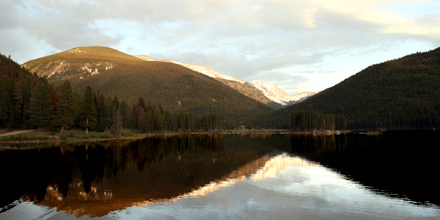 September had a unique holiday for stoners in Colorado.

On September 16th, it was a day to rejoice as marijuana taxes were suspended for the day. The reason was a result of the high pot tax revenue in Colorado and an unusual change to the state’s Taxpayer Bill of Rights. The holiday was for all recreational weed sales.

As per the Colorado Tax Payer’s Bill of Rights, voter approval is a requirement for all new taxes. While voters approved the 25% tax in 2013, which was a year after legalization, the law requires that new taxes be waived or refunded if overall tax collections by the state are higher than the projections given to voters during the approval procedure.

As overall tax collections did exceed projections for the year, the day of tax suspension had to be scheduled in Colorado.

So, why September 16 as the specific date chosen? Colorado’s previous year’s tax revenue got certified on September 15, with the state’s financial year ending on June 30. The tax waiver, therefore, was for the day after the 15th. As for September 17th, it was back to the normal high rate on recreational pot sales.

The one-day tax waiver applied to the 10% sales tax and the 15% excise tax. However, it did not eliminate all tax. Colorado’s base sales tax was still in effect; it is 2.9% of each sale. But it was a huge savings for any consumer at the checkout.

Colorado has many cannabis locations, including L’Eagle Services, Sacred Seek Recreational and LivWell on Broadway. They are all in Denver, CO.
We look forward to more freebies but also realize they rarely happen. The unusual twist of Colorado Tax Payer’s Bill of Rights accounted for the one-day reprieve that stoners got to enjoy in September.

Let us know what you think of this tax holiday in the comments below.