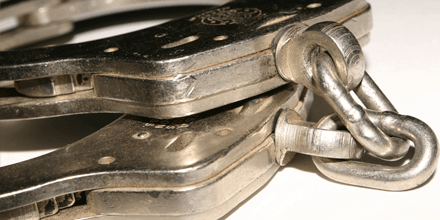 Underage consumers of pot? Yes, they still do exist. With the goal in mind to reduce underage marijuana sales, Washington State is starting a sting operation.

Earlier this month, on May 12, Washington State announced that officials will go undercover on a sting to make sure that legal pot retailers are not selling to minors. These officials will be sent by the Washington State Liquor Control Board Enforcement and Education Division. The division’s mandate is to enforce state liquor and tobacco laws and regulations, and pot falls under their responsibility.

For the sting operation, the State will send out 21 underage people to marijuana shops to see who is complying with the law or not. If the sting catches any marijuana sellers, then the lawbreakers will face serious penalties.

In the sting scenarios, the underage participants will either tell the retailers they do not have their ID with them or give the retailers their real state-issued ID showing they are not of the legal age to buy pot.

For marijuana sellers, “it is very important to check and verify ID,” explained the Liquor Control Board in a recent email about the operation. If the underage participants are asked how old they are, they will reply they are 21 years of age. Simply asking a person how old they are is not compliant with the law; pot retailers must ask for ID to verify age.

An employee who sells pot to a minor faces a felony criminal offense charge. Also, the business owner can face a charge as they are, at the end of the day, responsible for their employees’ behavior.

As for targeting underage purchases, Washington State is not the first US state to go to these measures to do so. Colorado does similar checks on marijuana retailers. They are called compliance checks and are intended to keep people abiding by the law.